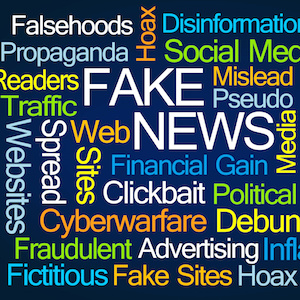 When it comes to the Internet and the Web, everyone relies on them for information. If you want to know how old a famous person is, just Google it and you’ll get a result from some random web page. If you want to know why the sky is blue, just Google it and you’ll find a bunch of science websites that talk about the color spectrum. But is everything on the web true? Is everything we find accurate?

Information is only as valuable as the source it came from. But how can you determine whether a source is valuable? Or credible? Or reliable? Or accurate? This lesson is about knowing how to deal with information on the web, how to be truthful about the content we create, and how to take a stand for truth across the World Wide Web.

Students will understand how to expand and apply their modest knowledge of HTML and CSS through Web Hosting, Search Engine Optimization, and JavaScript.

The following is based on a screens-off classroom discussion.

Topic #2 – Who Said What, Who Said Matters

The following is based on a screens-off classroom discussion. 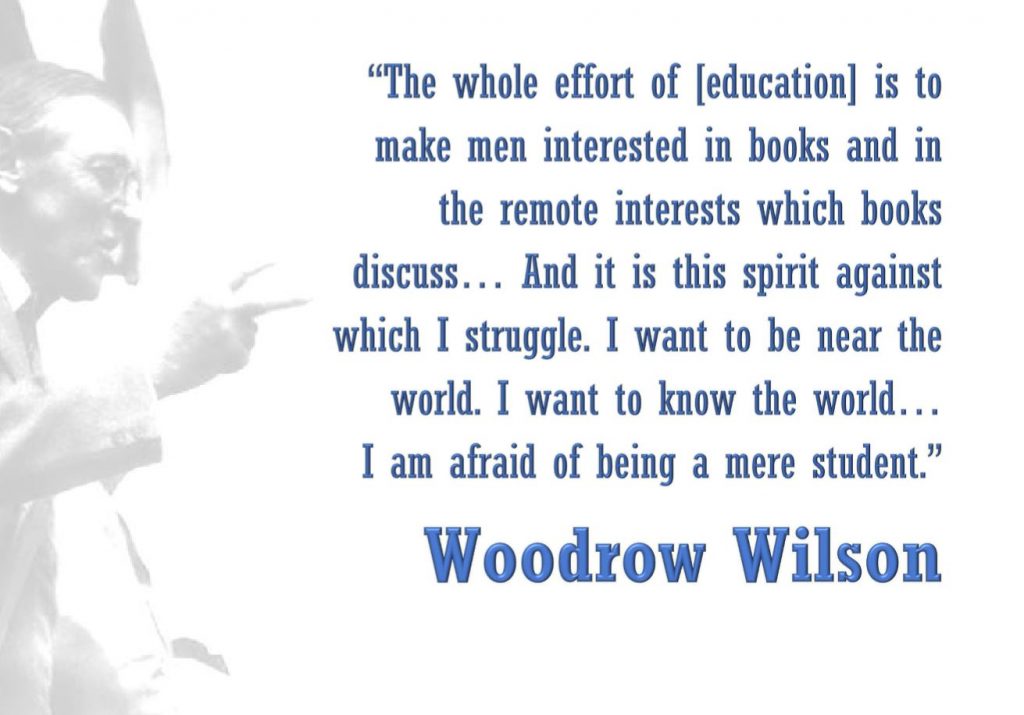 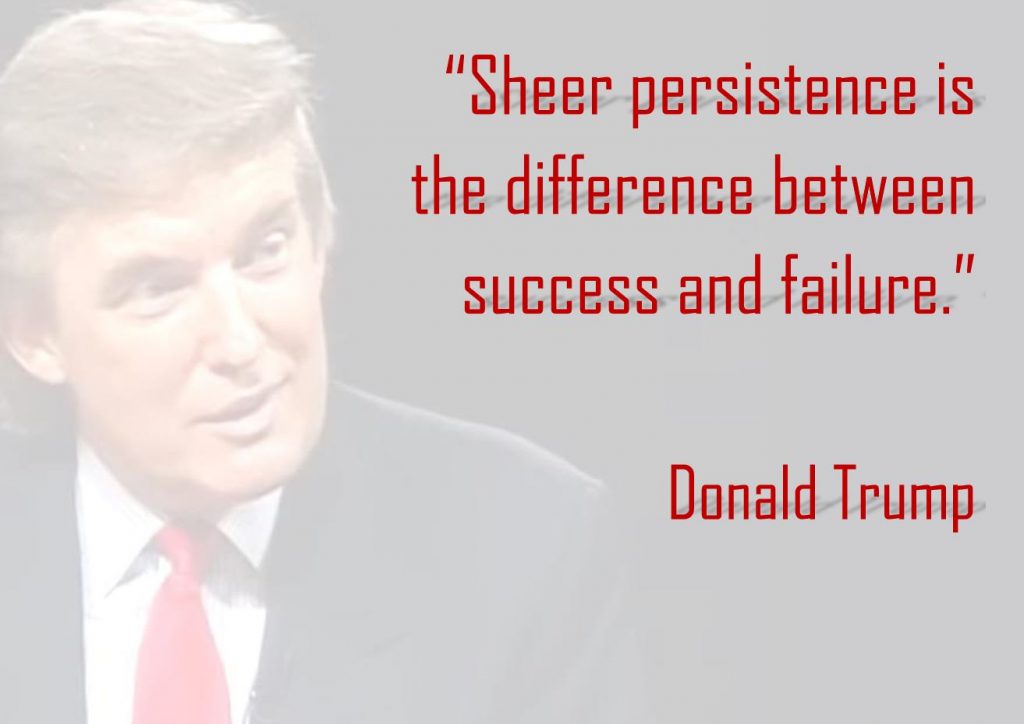 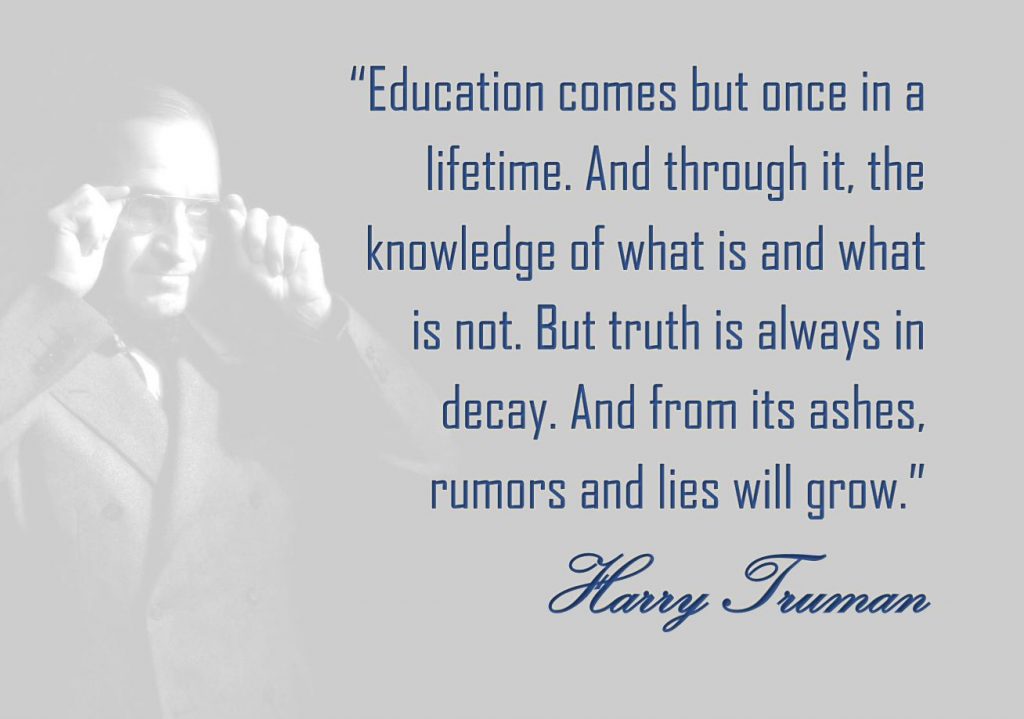 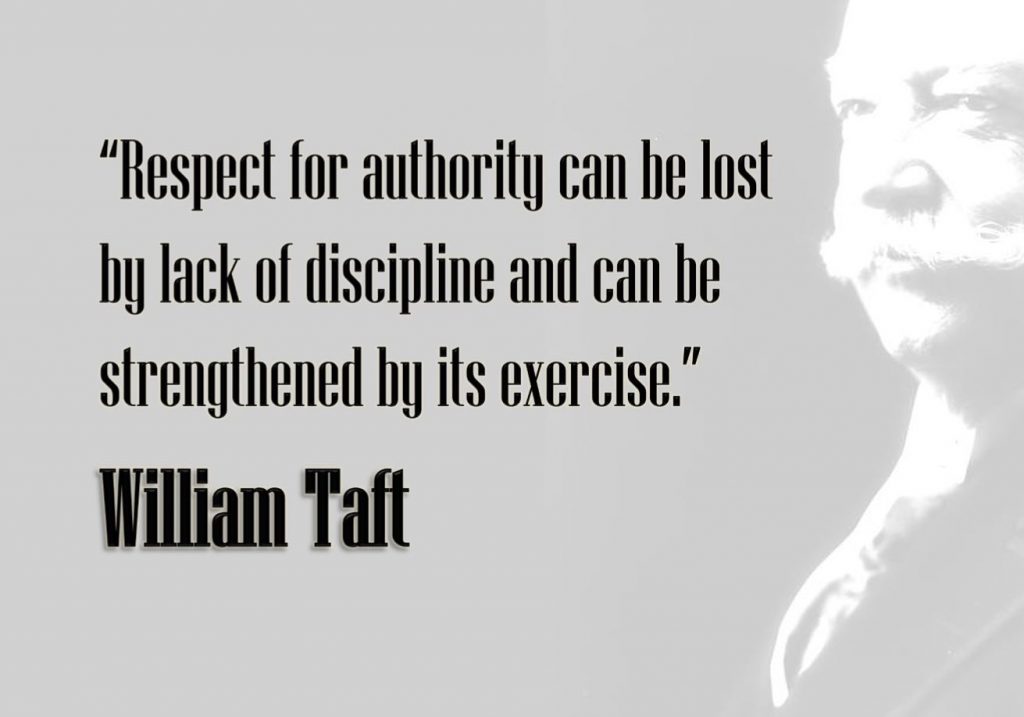 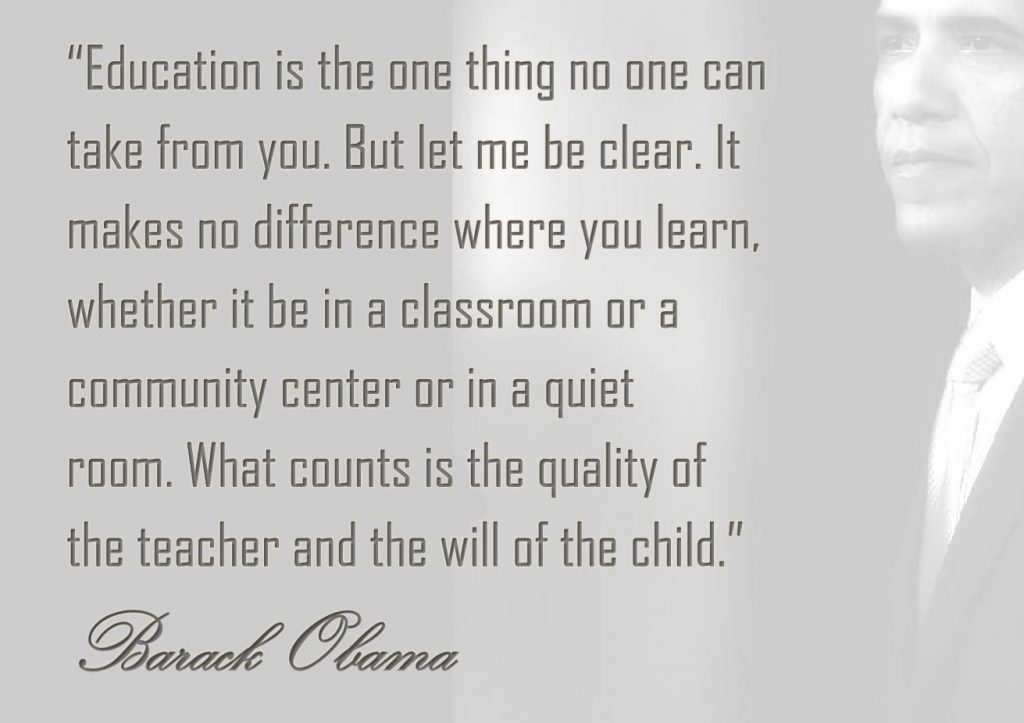 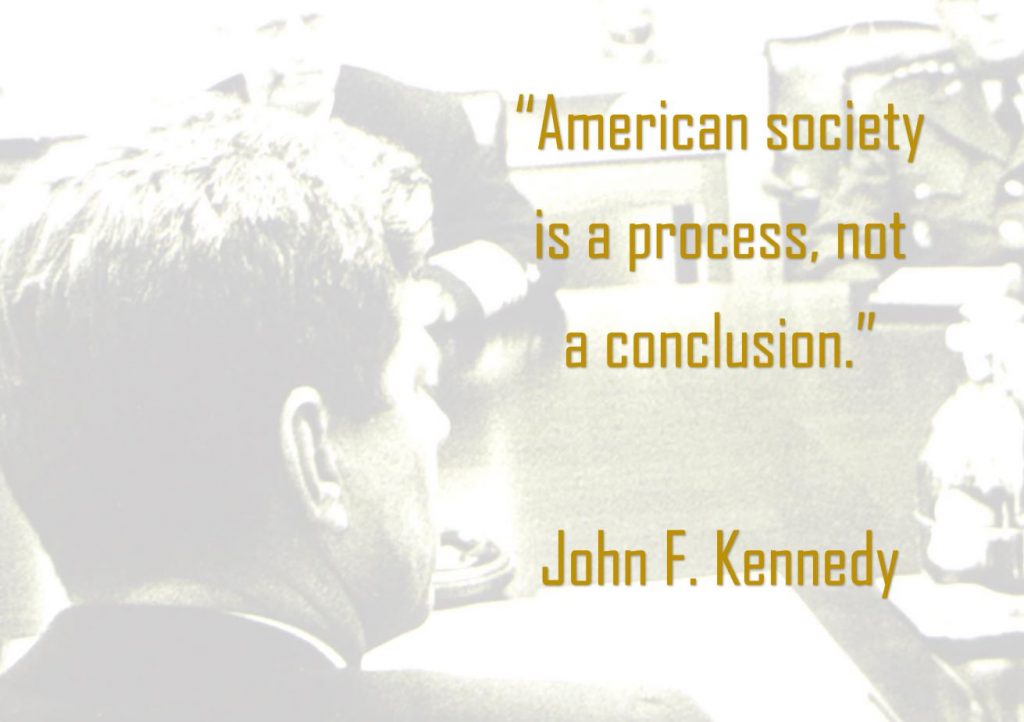 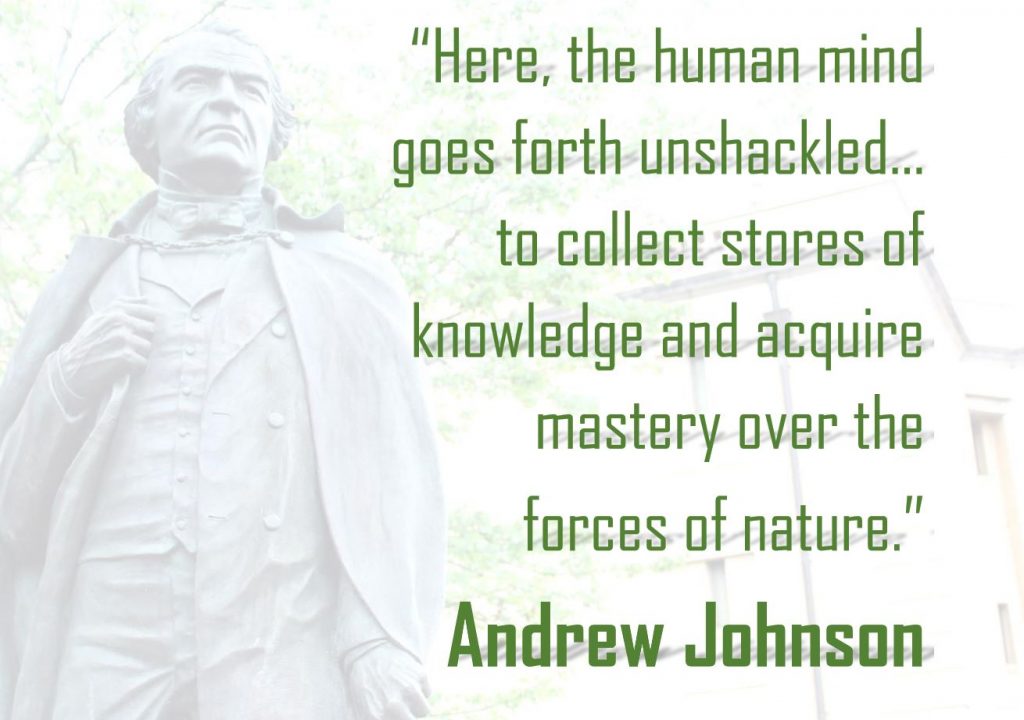 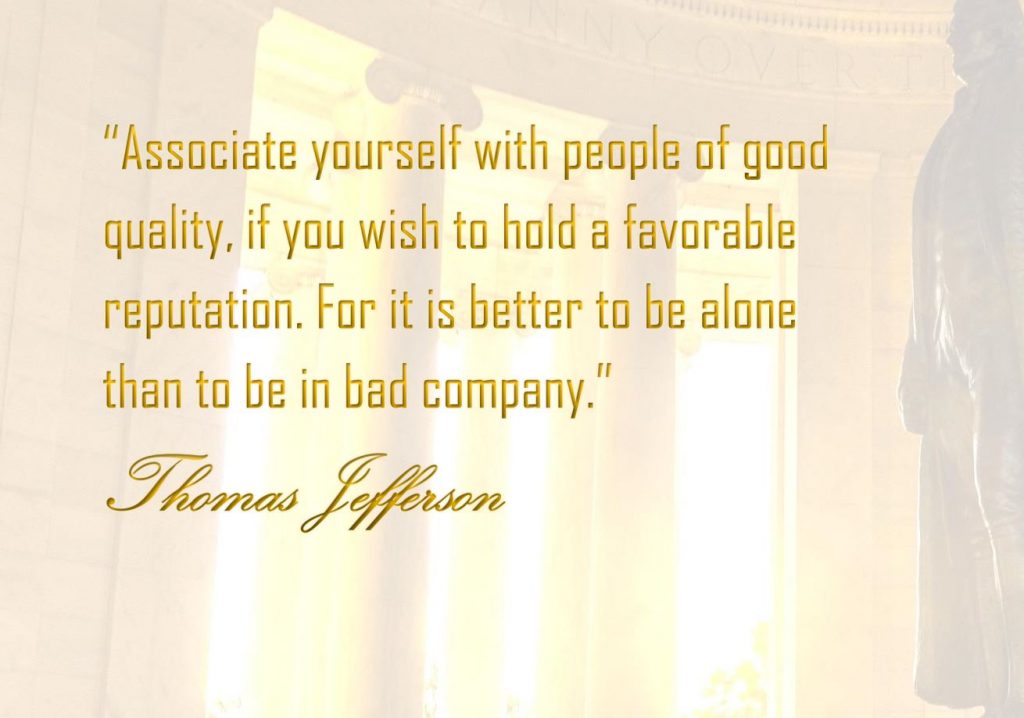 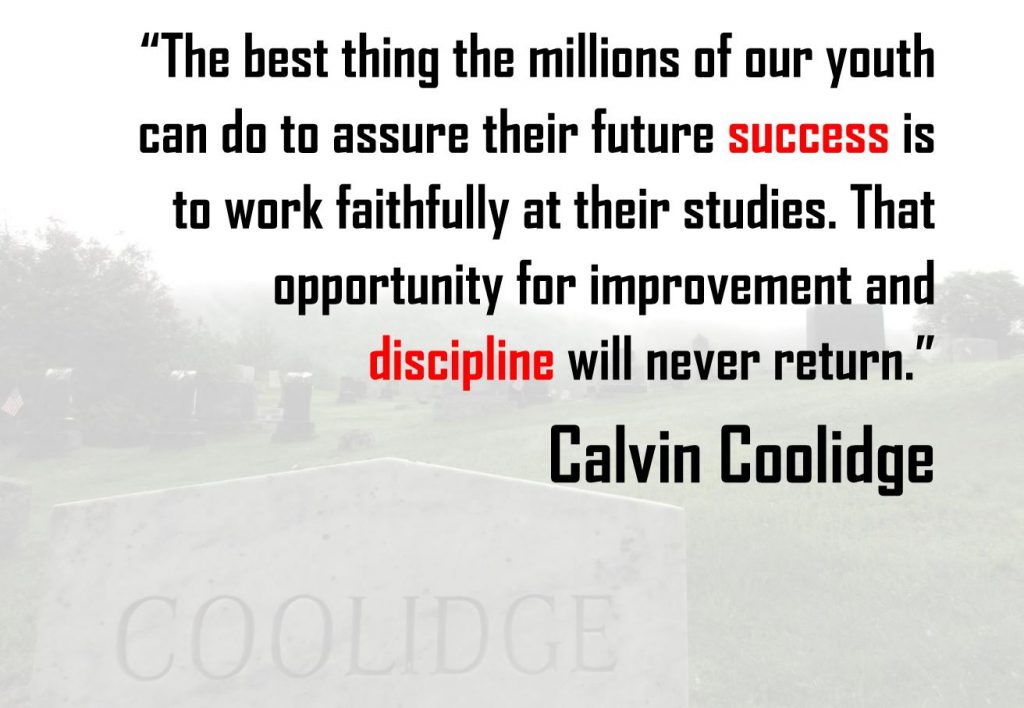 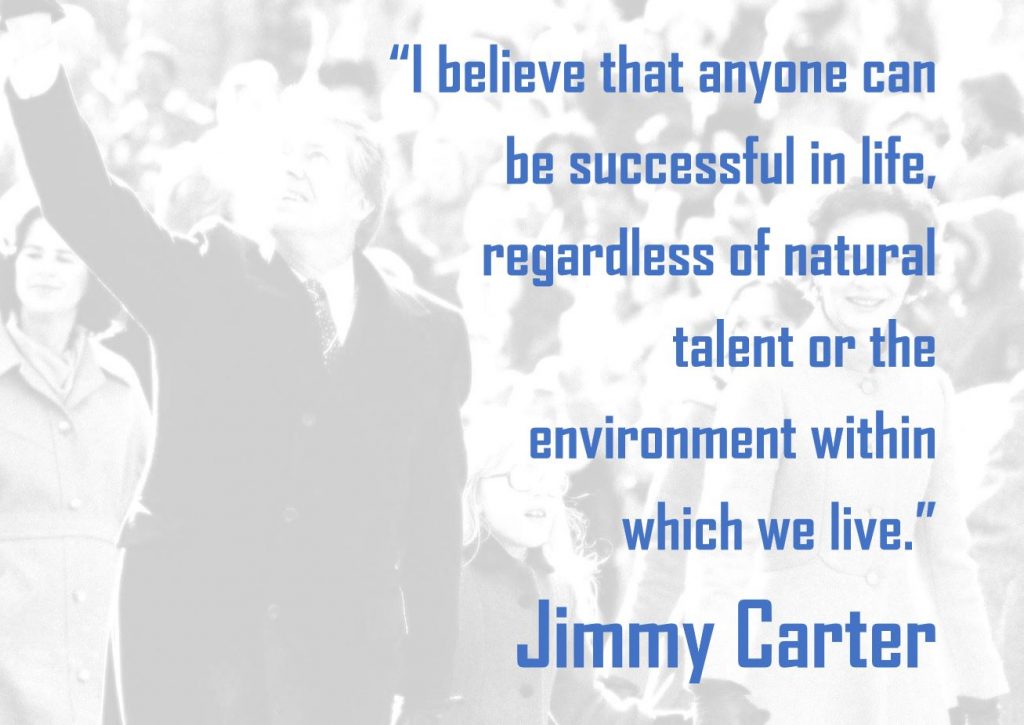 During the 2016-2017 school year, the yearbook staff thought about publishing the page below as a part of their final book. But after all of our discussion about truth, do you notice anything about the page below that might have become a problem for the editors and the advisers who were in charge of publishing that book? Look over the image below and see if anything stands out as a problem or a concern. 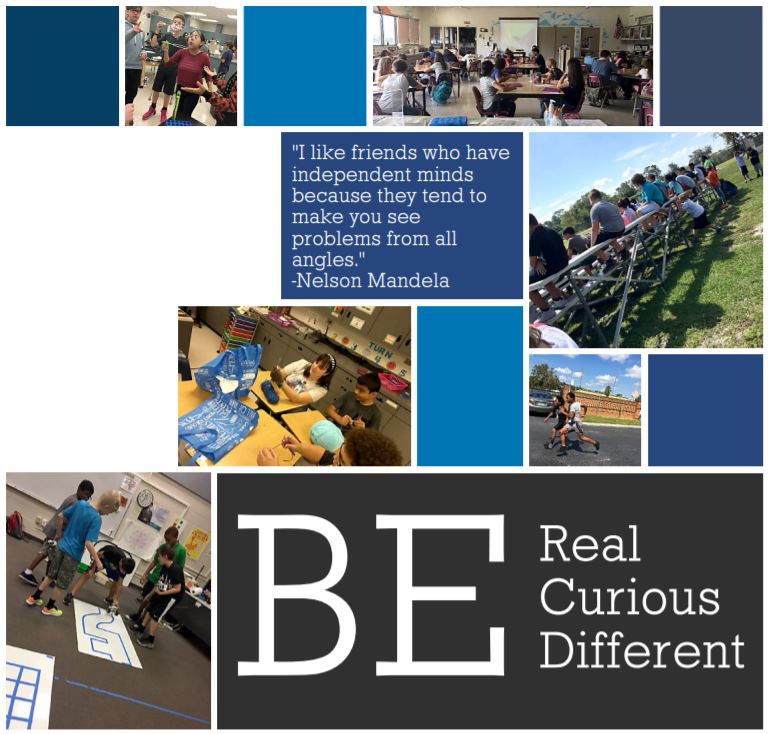 One of the most common phrases we hear about in society today is something called Fake News. But what exactly does that mean? For something to be “fake,” it has to be intentionally false. In other words, if something is fake news, that means the information and the entire organization that provides that information is intentionally stating things that are false. There is plenty of “fake” news on the World Wide Web, but let’s talk about whether it’s even possible to know the difference between real news and fake news. What do you think?

In the same way, politicians and public figures who say something on record (through an interview, a speech, or a public meeting) are usually held accountable for what they say. This is the role of the First Amendment.

Congress shall make no law respecting an establishment of religion, or prohibiting the free exercise thereof; or abridging the freedom of speech, or of the press; or the right of the people peaceably to assemble, and to petition the Government for a redress of grievances.

Everyone has a right to free speech, but it is also the job of the press (reporters, newspapers, journalists, etc) to hold people accountable for what they say and what they do with that speech. So if the media tells a public figure or a politician that something they said today doesn’t match up with something they said the day before, this is a matter of record. It can either be proved or disproved. The truth, in this case, is not made up, it is not someone’s opinion, it is not a rumor, and it is not fake.

When it comes to questioning a politician or a public figure and holding them accountable for what they say and what they do, that’s just a matter of telling the truth and proving it. But when someone writes a story on the Web, shares it on social media, and we’re not sure whether it’s true or false, there are several ways to find an answer and figure out whether it’s real news or fake news. It’s all about being a critical thinker. 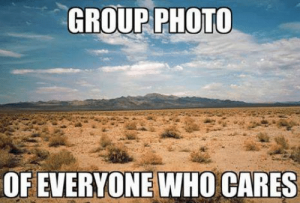 Time. If someone tells a story, even if we’re not sure whether it’s true or false, most of us can and will find things to do that we believe are a better use of our time. Investigating a story and looking for ways to prove it takes time. And who wants to spend their time proving whether things are true or false? So we just throw up our hands and say, “Oh well. Doesn’t matter anyhow. Who cares? I have better things to do.”

Your Assignment – The Web Accountability Page

On your Portfolio Website, you have a page called “accountability.html,” but all it says is “Coming Soon.” Your job right now is to open that page with Notepad++, remove “Coming Soon” from the heading tag, and then write three paragraphs (using paragraph tags) that answer the following three questions: 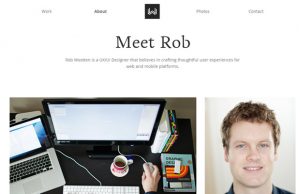 By now, you’ve set up a portfolio website with five pages and you should be getting close to finished (if you haven’t started, ask someone on your team). The purpose of this five-page website is to show off who you are and what you’ve learned throughout the semester. For example, you have an “about” page where you will share some information about your experience and your interests. You also have a “portfolio” page that will provide links to various pages and demos that you’ve coded in this class. And part of what you’re doing with this five-page website is making it personal. That means adding a couple of images and bringing in your own colors. In the end, you will have a complete website that you can show off as a way of demonstrating what you know.

If you were not here for the setup of your Portfolio Website, go back to Lesson 4.1 and go through the ten steps of the Daily Design. Otherwise, you may simply look below.

This is your last graded web design assignment before the final project begins. In order to get a good grade, you need to have the following five things.

In order to get a good grade on this final assignment, you need to have the following six things: