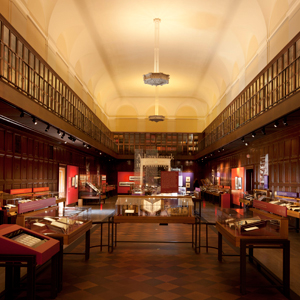 When the World Wide Web went live on August 6, 1991, a number of college students around the world began building their own browsers as a way of reaching this shared space called the World Wide Web. Eventually, most of those early student browsers went away and left us with more familiar browsers like Firefox, Chrome, and Safari.

Topic #1 – After the Web Began – The First Four Browsers 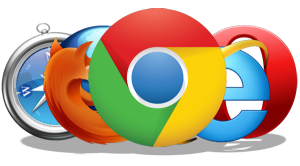 When you think of a common browser, you should be thinking of Chrome, and Firefox, and Safari. These are all programs that we use on our computers and our phones to access the World Wide Web. But back in 1991, before we had those really popular browsers, the web was a lot smaller. In fact, when the World Wide Web began on August 6, 1991, there was only one web page. By December of that same year, there were still only 10 websites. The following December, there were 50 websites. In other words, for the first couple of years, the web was not very popular because there weren’t that many websites to make it popular.

The first browser used to access the Web was ViolaWWW, built by a student at the University of California who had been the member of a computer club at the college. That was in 1992 when there were no more than 50 websites to look at.

The second browser used to access the Web was Erwise, created by four college students in Finland, and it was the first “graphic” browser. This was also in 1992, when there were no more than 50 websites to look at.

The third browser was the one that made the World Wide Web quite a bit more popular in 1993. This browser, known as Mosaic, was designed by two students at the University of Illinois, Marc Andreesen and Eric Bina, when there were about 100 websites available to look at. However, between 1993 and 1994, the number of websites exploded from 100 to more than 10,000, thanks in large part to the Mosaic browser.

But something happened in December of 1993 that led to an even bigger browser known as Netscape Navigator. Read through this brief article and see if you can figure out what happened. One question you might ask yourself is WHO created Netscape Navigator? 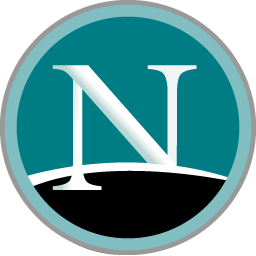 From 1994 to 1995, Netscape Navigator had almost no competition. Anyone who wanted to visit the Web would download Netscape onto their computers and start browsing. It was easy to use and easy to, well, navigate. But it was 1995 when the biggest computer technology company in the world, Microsoft, decided to build their own browser and automatically install it on their new computers. This browser that Microsoft designed was called Internet Explorer.

The makers of Netscape had to accept that their browser could never compete with the Microsoft IE browser, so they created a new company called Mozilla, which was a combination of Mosaic (their very first browser from college) and Godzilla (which represented something bigger). But it wasn’t until seven years later, in 2004, that Mozilla launched a new browser known as Mozilla Firefox.

Topic #3 – Those Other Browsers

There are plenty of good browsers out there aside from Firefox or Chrome, but most of us get comfortable with what we know. Below is a list of some other browsers you might know and some you might not:

Here are some Browser Statistics to help you see how things have changed.

First, we need a volunteer for the board. Anyone want to volunteer? 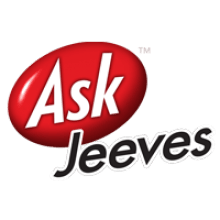 After Tim Berners-Lee introduced the World Wide Web, a space on the Internet where people could share information, students from all over the world tried to build browsers, like Mosaic, that other people could use to see information being shared on the World Wide Web. But as more and more people kept putting information onto the World Wide Web, some designers started building websites about websites. In other words, people started building websites with a single purpose: to help people find other websites. These became known as databases, digital libraries, and search engines.

Here is a list of the 15 Search Engines that were created Before Google, but we’ll break up the list to let different students investigate different search engines. Prepare to be numbered: 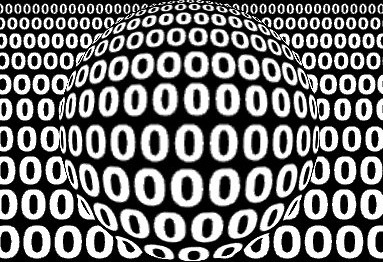 When their BackRub search engine failed at Stanford in 1997, Larry Page and Sergey Brin decided to purchase a new domain and build a new search engine based on the idea of “back” links. They believed a website should be ranked by popularity. If lots of people were going to a website, then that made it popular. And if that popular site had links to other sites, those other sites would get a little credit for being connected with a popular site. That’s why the links were called backlinks, because they were links that came back from a more popular site.

One day in the Fall of 1997, Larry and Sergey sat with a team of engineers at Stanford and decided they needed a better name for their new search engine. BackRub would never last, so they wrote words on a whiteboard and brainstormed until the moment something finally clicked. Sean Anderson, a member of the group, started thinking of a really big number. He imagined that a really good search engine could index all of the pages in the entire World Wide Web for infinity, so he thought of a 1 with 100 zeros behind it. A HUGE number, he thought.